As a sophomore in college, I took Personality Theory (unfortunately, a class covering actual psychological theories and not personality tests like I thought.) The professor required group presentations and after we finished studying, my two group members asked if I wanted to stay and join them for, “a Korean soap opera.”

And, oh, my life has never been the same since.

We started with Dream High 2 but did not make it very far.

Korean dramas usually range from 16-20 one hour episodes. They are one season. After studying together, we would sit on someone’s bed and watch an episode. After giving up on Dream High 2, we switched to Personal Taste (the first drama I ever finished.)

I remember vividly one scene where we squealed so loudly an RA came into check on us. (And by we, I probably mean me.)

Meanwhile I started watching Boys Over Flowers on my own. I basically spent the entire Thanksgiving break that year binge watching. 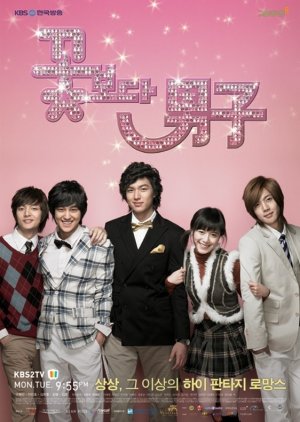 And after that there was no going back. I became obsessed with Korean dramas! 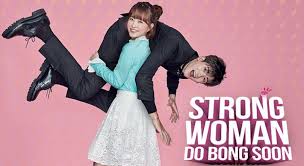 And I remain obsessed.

Meanwhile, I began to get everyone around me into Korean drams. My sisters in turn discovered K Pop and quickly got me addicted! 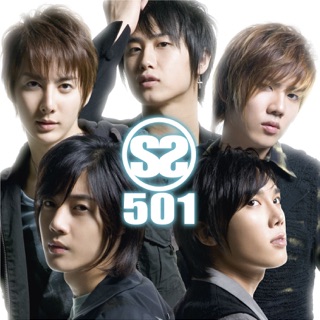 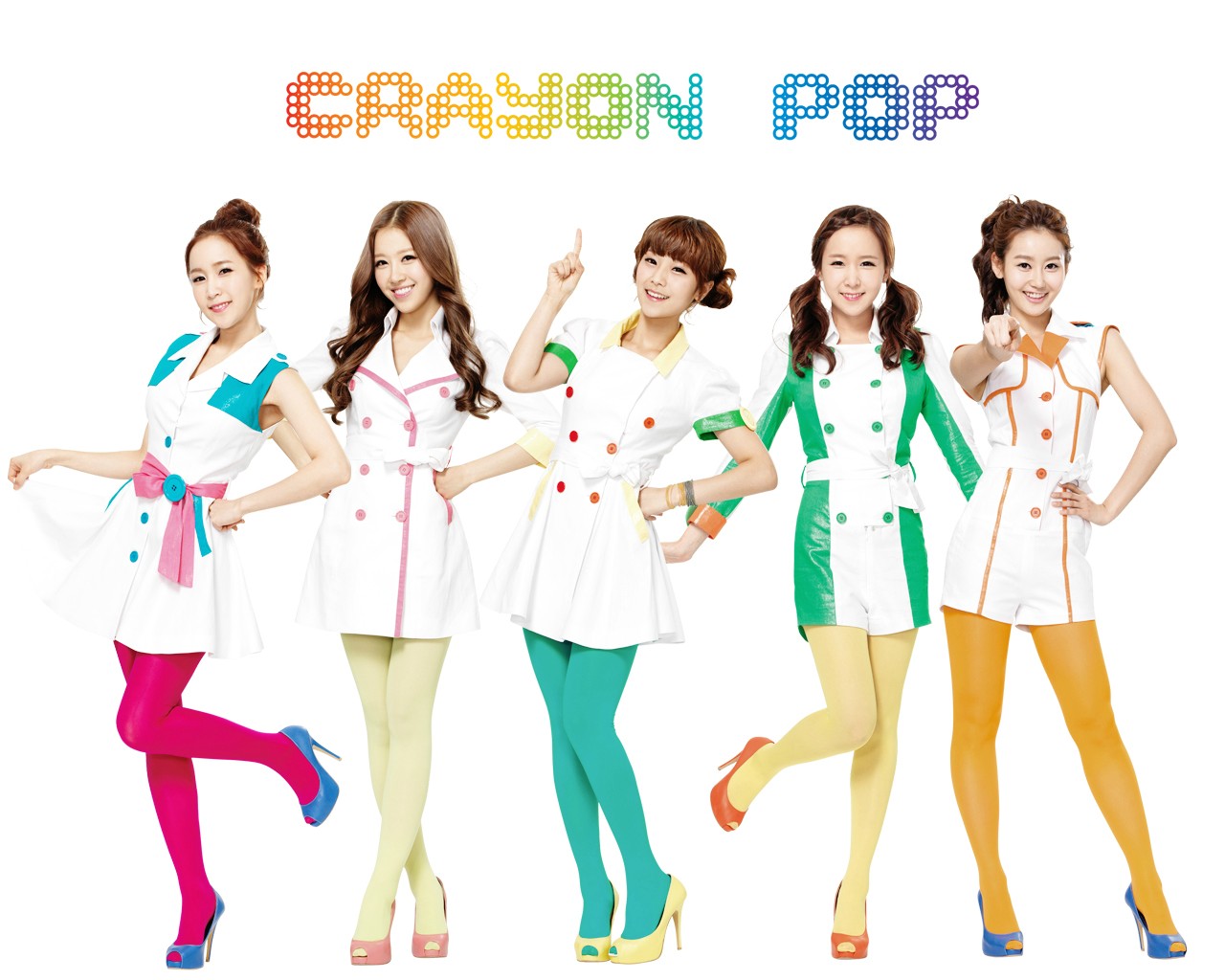 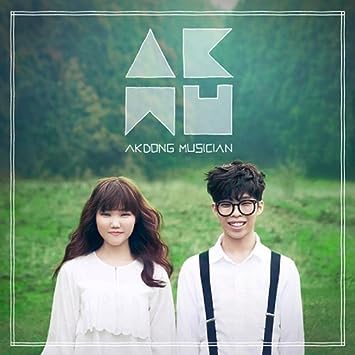 Of course, you cannot watch a show about another culture without becoming obsessed with the food. I now consider kimchi more important than dairy. (And I love dairy.)

As for bulgogi, bibimbap, and tteokbokki…my mouth waters just thinking about them. Korean food went from a nonentity in my life to a dietary staple.

All this to say, for the past 7 years Korea has influenced the food I eat, the shows I watch, the music I listen to, and even the clothes I wear.

And tomorrow, I get to visit one of the friends who got me addicted to Korean dramas…IN KOREA!

Can you imagine anything more amazing?

(As I previously wrote, however, you will have to wait to hear about the experience till I am on a flight back to the U.S. Until then, enjoy the story of my vacation in Krabi with another college buddy!)

Food That Reminds Me Of Home

Confession time: I am starting to grow a little weary of Thai food. I know other options exist (I live a block away from a KFC) but when not eating convenience store ramen, I stick to Thai foods. When in Thailand, right?

But with my touch of homesickness, I decided I needed something familiar. So what did this redheaded, Anglo-American Midwesterner opt for? Cheese? Brats? Pizza? A Miller Lite?

Nope. I walked downstairs and bought myself kimchi.

And it was amazing. Exactly what the doctor ordered.

(Also, the packaging states: “Kimchi helps reduce boredom when eating much meat.” I threw it in my rice porridge, which just goes to show how amazing kimchi is. You can eat it with everything. I once ate it on a peanut butter sandwich.)

I went exploring yesterday and discovered an amazing oriental grocery store only a short walk away! They stock everything from dried shrimp to kimchi to goose eggs. They have aisles for Japanese sauces, Korean candies, and jars of Chinese mixtures. It is a meandering, not very well organized place and I’m quite excited by the discovery. I purchased some delicious pot stickers. Once I run out of my current jar of kimchi, I’m looking forward to trying theirs. It isn’t a Wal Mart, but it is an excellent store to have nearby.

I think Tuesday/Thursdays are going to be my favorite days. At least, today turned out to be really fun. Here are some highlights:

All in all, a delightful day.

Why, you ask, are there 3 spicy kimchi bowls stacked on my microwave right now? Good question, even I don’t like spicy kimchi ramen that much.

However! Wal Mart wouldn’t just sell me one bowl. No, I had the privilege of buying the 4 pack for $3.76. It was that or go with the chicken flavor.

I went for the 4 pack and that is why I now have such a beautiful addition to my kitchen decore.